Editor Preview is up! 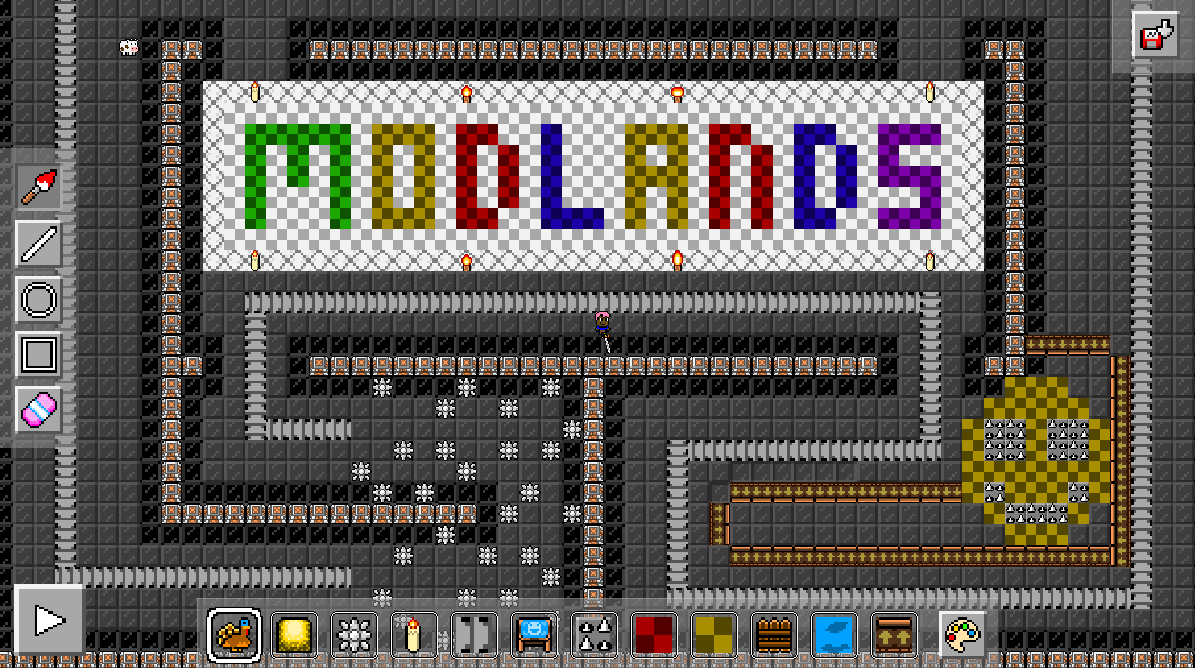 The preview build is up now - version 0.7 lets you switch between gameplay and editor modes by pressing Tab. :) You can edit, save and load your own levels!

This build is also a preview of a new way the game will work in the future, where on startup it just loads directly into an intro map. It's pretty basic right now, but in the future this landing map will contain the tutorial area, and an entrance to an example dungeon. :)

Known issues: the performance right now is super variable, because I started optimizing some things but it's only partway through. I'm actually starting on a new from-the-ground-up build of the game's core systems right now, so I can make sure that in the future performance stays solid - it'll probably be about a month or two before that's ready to show, but that's coming along - and it'll also be the beginning of multiplayer and the multiplayer editor. :)

A crafting-adventure you can mod from the inside! :)